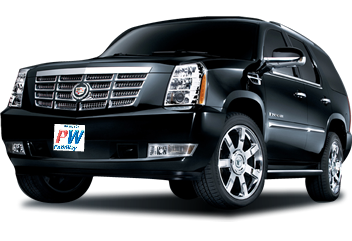 Janel Davis- The Atlanta Journal-Constitution Georgia Politics and Government The state Senate gave its approval Thursday to a bill that would provide regulations for ride-sharing services, such as Uber and Lyft, including requiring background checks for drivers.

House Bill 225, which passed the Senate by a 48-2 vote, is the culmination of efforts to require the app-based transportation industry to meet the same standards that apply to other transportation providers, such as taxis and limousine companies.

Industry leaders Uber and Lyft initially resisted the regulation, but they ultimately agreed to the legislation sponsored by Rep. Alan Powell, R-Hartwell. As a concession, the bill would allow the ride-sharing companies to conduct their own private background checks for drivers, instead of having them done by the state.

Powell, who was in the Senate monitoring the vote, said the bill took two years to finally get passed.

“The world as we know it in transportation has changed because of transportation companies like Uber and Lyft,” said Sen. Brandon Beach, R-Alpharetta, who carried the bill in the Senate. “This creates a new framework that allows them to grow with light regulation and common-sense policies.”

In addition to the background checks, HB 225 also would require that drivers be at least 18 years old, have state-mandated liability insurance and have completed an extensive driving history report. The bill also would require the companies to either pay state sales taxes or an annual fee for each car in its network. The Senate also exempted vanpools from the requirements.

Pathway Car Service does not see this as fare regulations. It is totally controlled by a bunch of greedy politicians. Uber & Lyft drivers do not require to have a commercial license or insurance, then why this kangaroo laws are implemented to non-Uber & Lyft drivers? NYC regulated Uber & Lyft to the full strength, but our greedy politicians in Atlanta GA failed to do that. What a shame! Contact with us if you like to have a discussion on this topics.