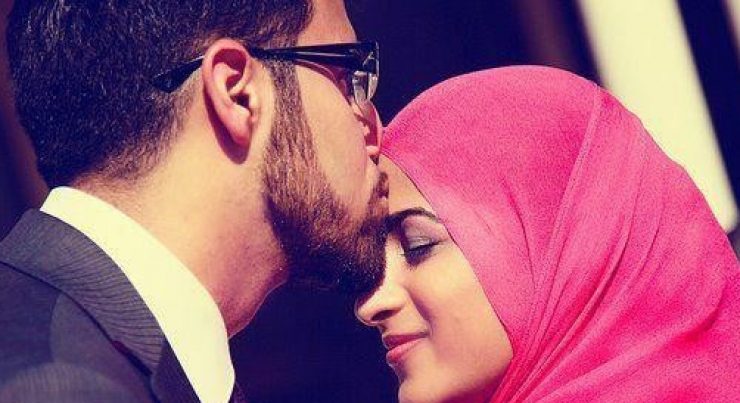 The Muslim on the airplane

the muslim on the airplane –

Pathway Car Service respect to all religions and equal opportunities. It is painful to see people are attacked based on their faiths. The Muslim on the airplane – Watching the news, it seems like ethnic divides are ever-deepening. But how can we solve these complicated problems when each side lives in fear of the other? The answer is simple, argues Syrian-American poet Amal Kassir – it starts with, “What’s your name?” Amal, a young Muslim-American and native Coloradan, found a platform for her voice growing up working in her family’s restaurant. She has been writing poetry since she was a child and has performed in eight countries, sharing her verse everywhere from youth prisons to orphanages to refugee camps. This talk was given at a TEDx event using the TED conference format but independently organized by a local community.

She is a fabulous young lady. I love her style of talking. She said it loud and clearly to those who continuously blame Muslims, to those who cannot sleep well at night because of their mental illness. This was an amazing talk. I admire her courage. I will ask you to watch this video just to clear your disgusting behavior, which will probably to help you become a good human. – Pathway Car Service